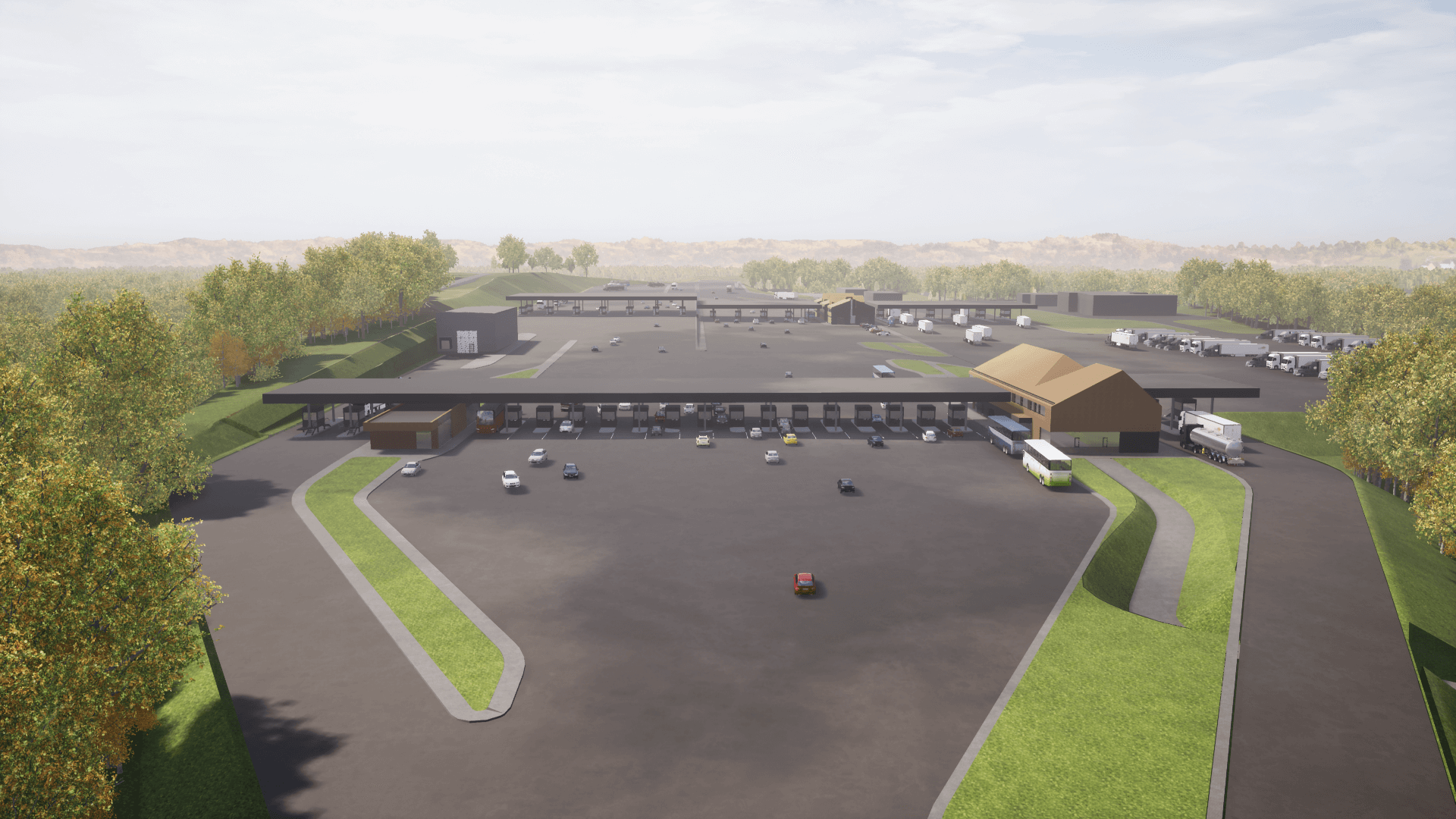 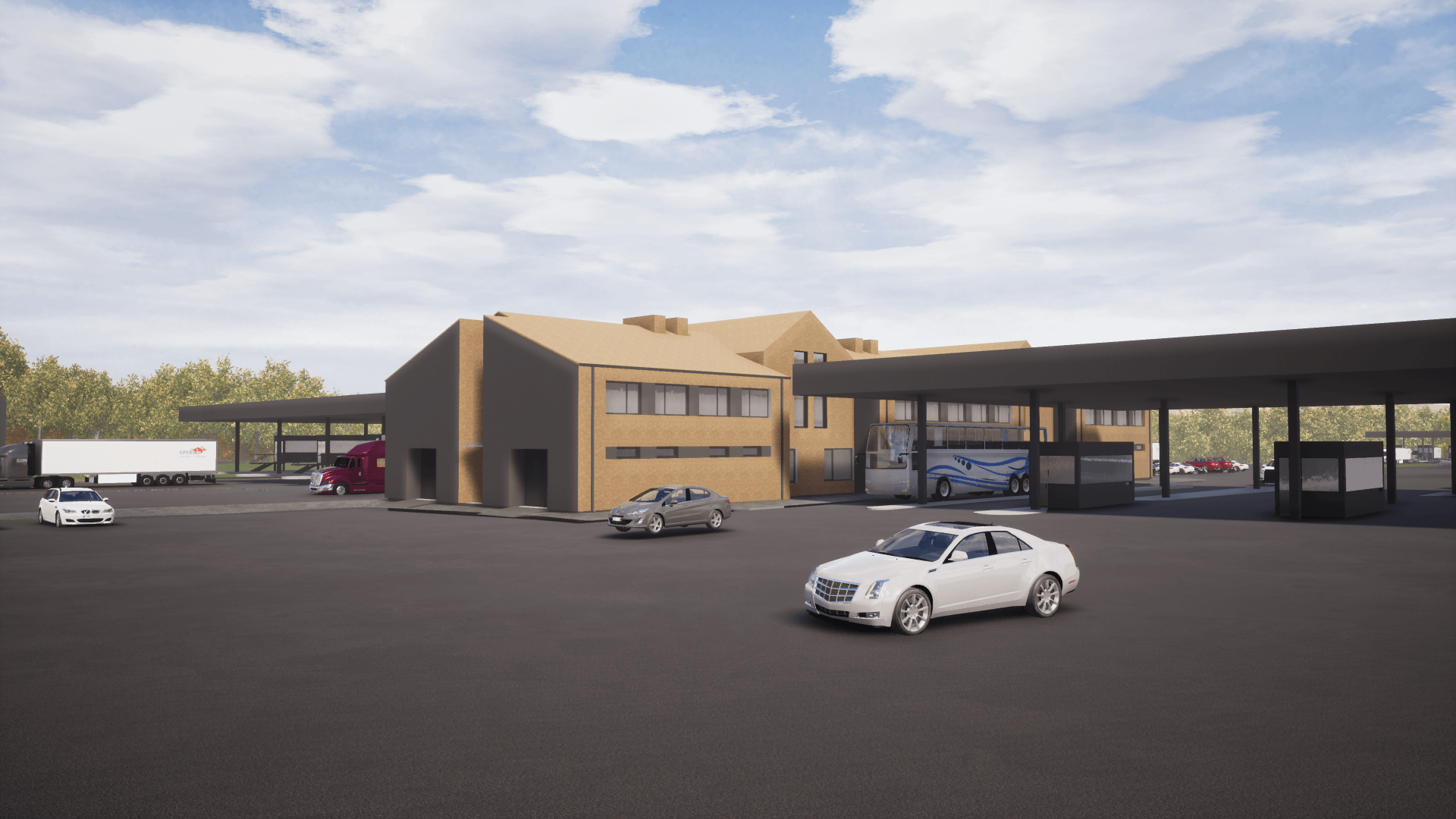 The point will not be closed during the course of the work, while some cars will be able to cross at the Tverečius, Lavoriškės and Šalčininkai border points. The newly set-up area will have four buildings, while the section between the Medininkai and Kamennyj Log crossing points will have four two-way traffic lanes and a reserve lane. In addition, automated traffic management, number scanning and other systems, as well as special rooms with fingerprint and facial biometric scanning equipment will be installed.

The Medininkai BCP modernisation is planned to be carried out in two stages. In the first stage, the road section between Medininkai BCP and the Kamennyj Log BCP will be widened by installing 4 traffic lanes in each direction; while in the second stage, the entire remaining territory of the crossing point along with its buildings and infrastructure will be modernised.