“Nordic Airport Hotels Fund”, a developer of the hotel project, has signed a construction agreement with “Conresta”, one of the largest construction companies in Lithuania. Construction work on the hotel began in 2018 and is set to be finished by the fourth quarter of 2020. 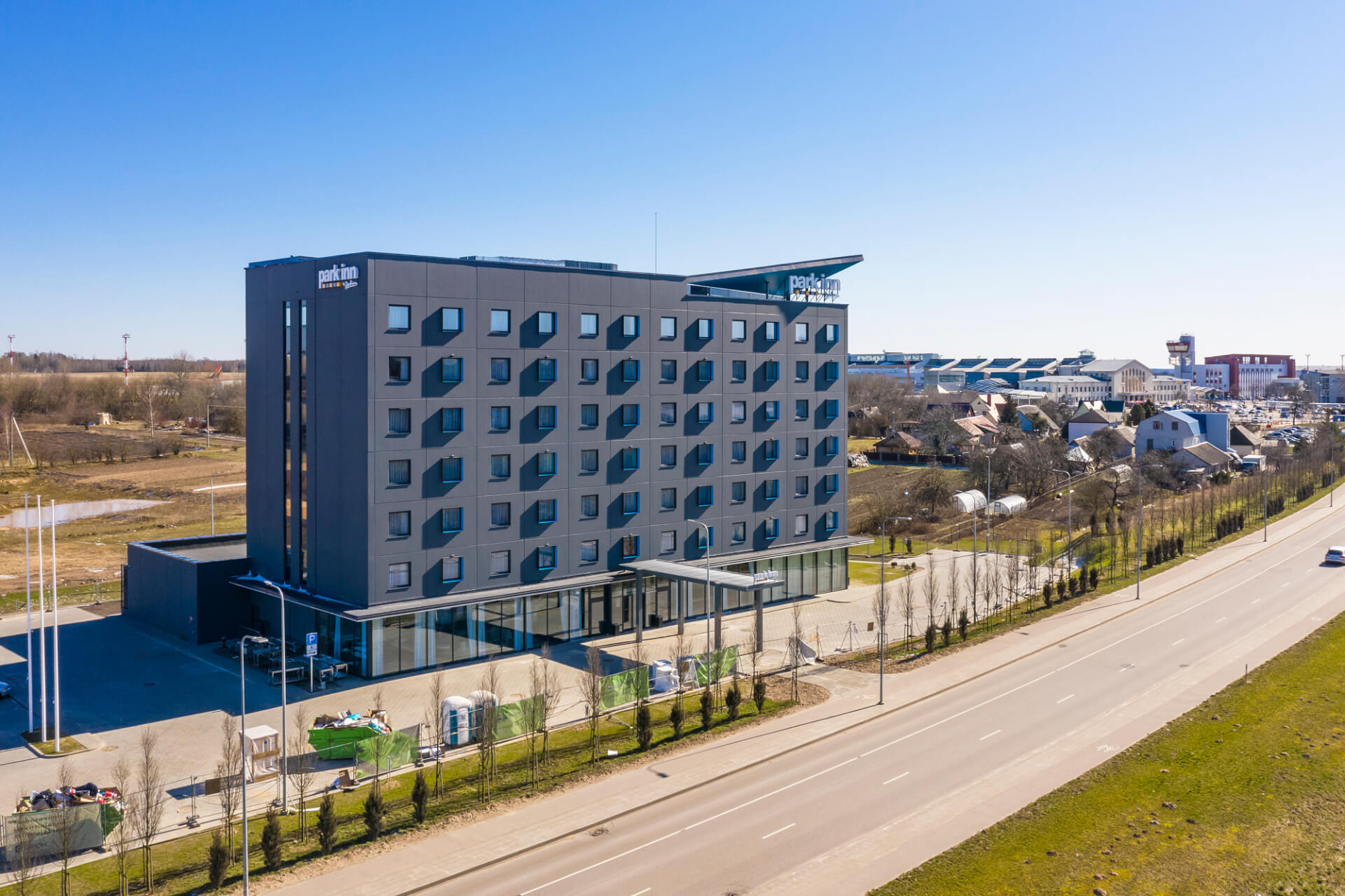 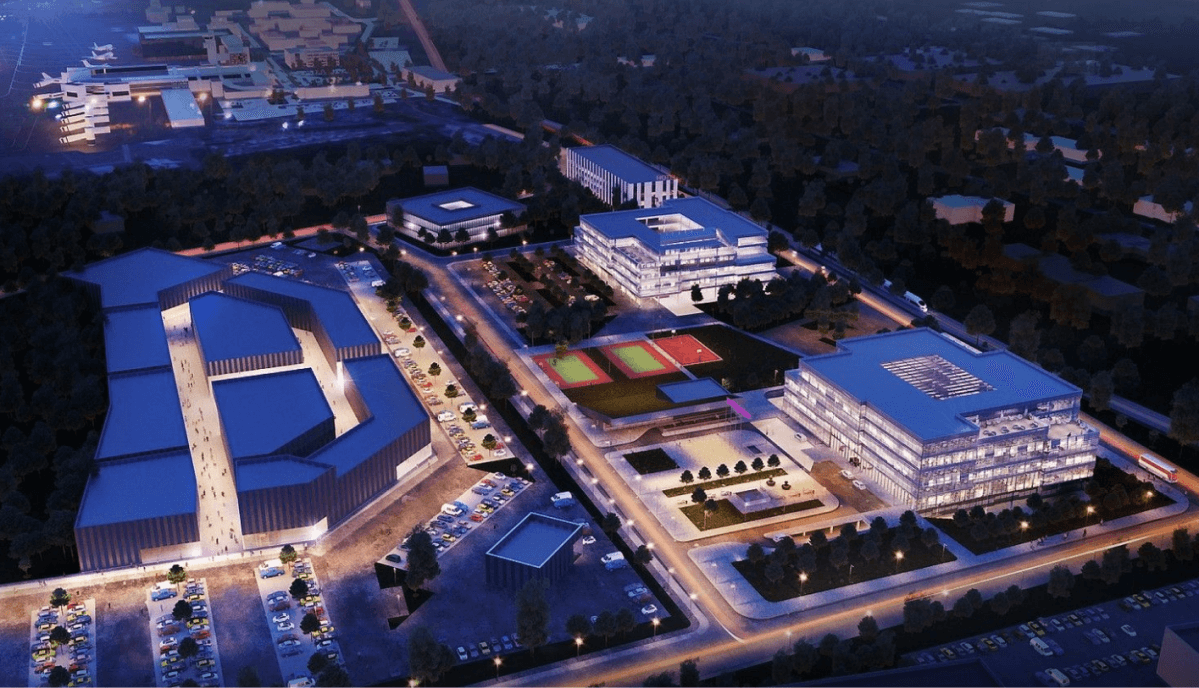 The contract is signed with the hotel developer “Nordic Airport Hotels Fund,” managed by a lawyer and investor Marius Jakulis Jason and distributed by financial group “Orion Securities.”

The “Park Inn by Radisson” Vilnius Airport hotel & business center is expected to open its doors by the end of the first quarter of 2020. It will be the sixth “Radisson Hotel Group” hotel in Lithuania and the fourth in Vilnius. David Jenkins, Group Vice President of Business Development for Russia and CIS, said that “Park Inn by Radisson” is not only the group’s leading brand in the mid-range segment, but it’s also developing at a really high rate in Europe. 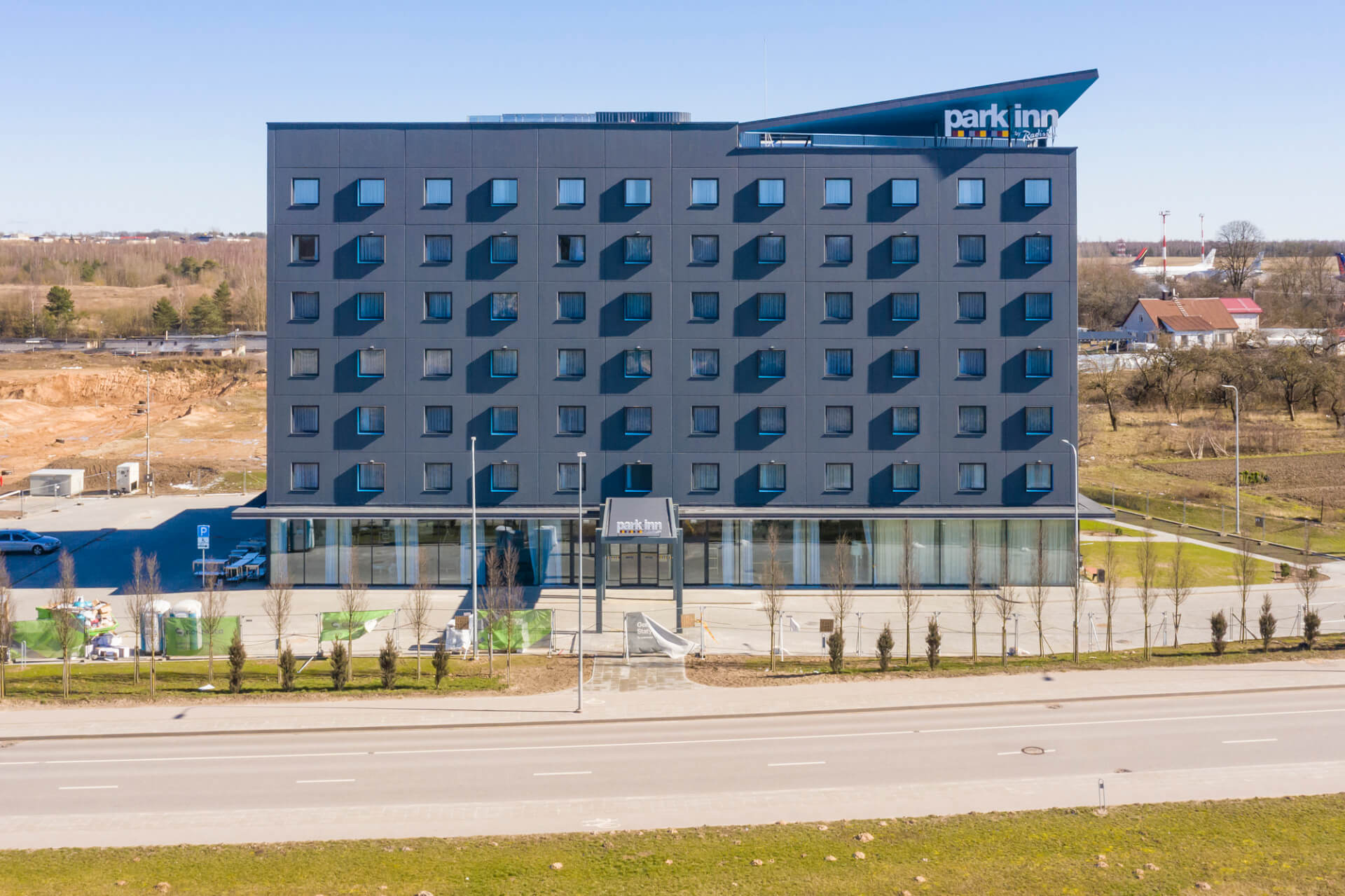 The area around Vilnius Airport is a fast-developing commercial zone, and Vilnius itself has been ranked one of Europe’s most promising cities for growing businesses that focus on innovation, technology and entrepreneurship. Demand has been increasing in the city year on year 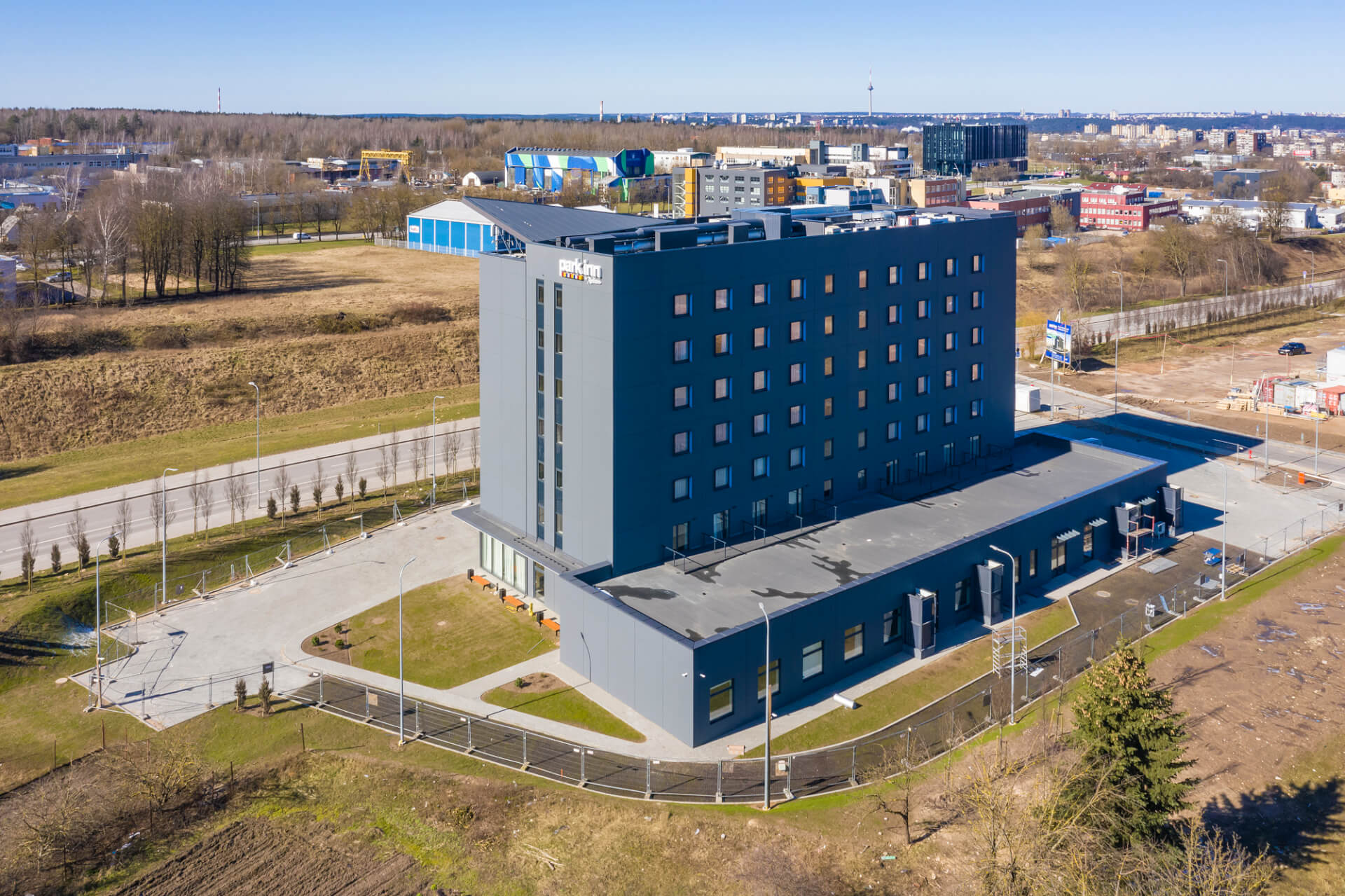 The Construction of “Gabija” Gymnasium Annex, An Investment of 10 Million Euros