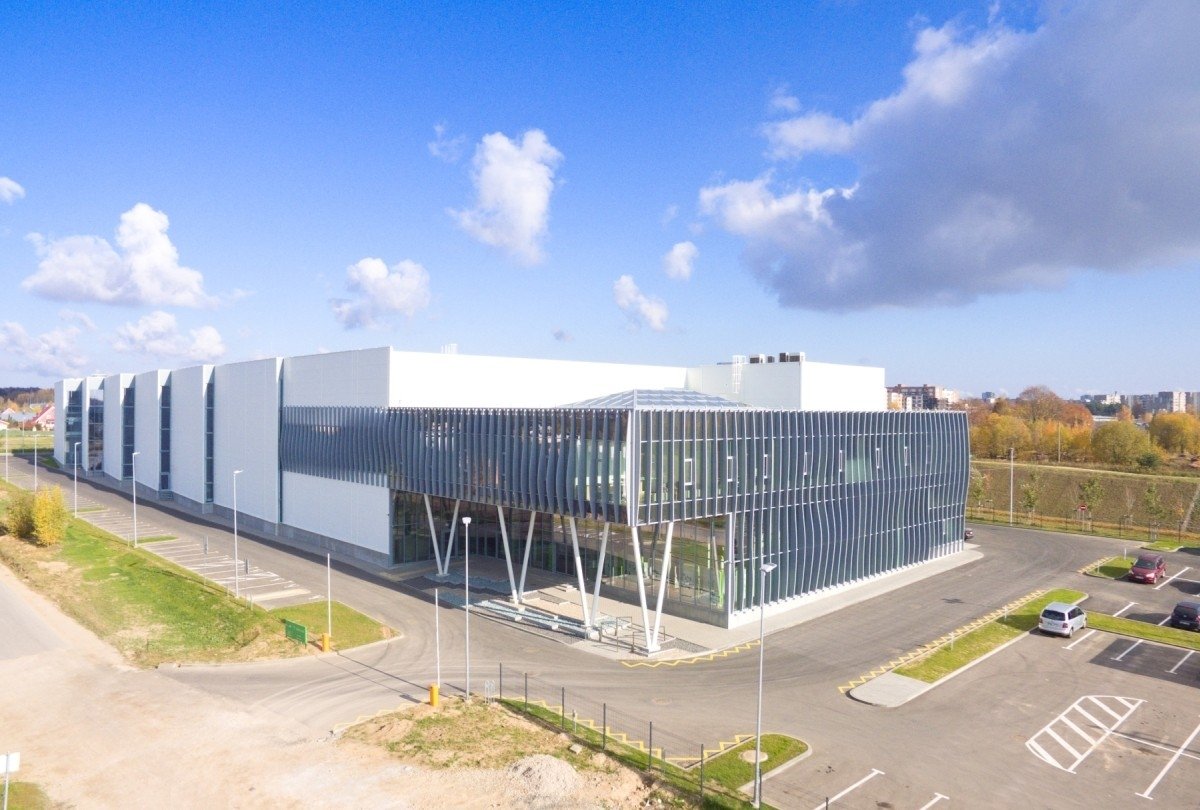 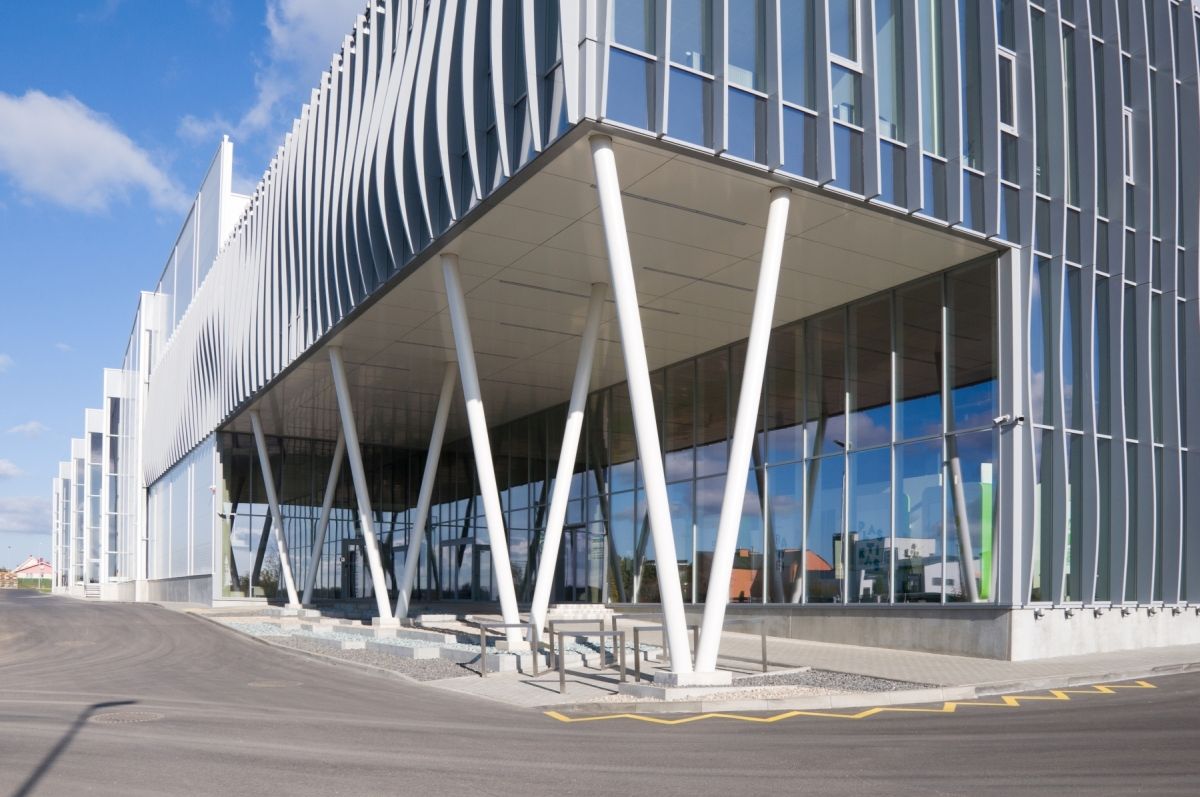 The headquarters and warehouse of “Creolink Group”, linking companies “Libra Vitalis”, “Heliopolis”, “Dotpack” in Lithuania, “Printpack Service” in Latvia and “Igepa Libra Vitalis” in Estonia, has opened its doors near the western bypass of Vilnius. “Libra Vitalis” has invested almost EUR 9 million euros in this 12.4 thousand sq. meters building and its installation. The general contractor for the project is “Conresta”.

3D project information model (BIM) was used during project development and construction. Advanced methods have enabled the management of a significant flow of changes, prompt detection of project deficiencies and timely resolution. It has also helped us accelerate the decision-making and, despite the large number of participants in the project, to avoid major deviations from schedule.

The building is distinguished by modern architectural solutions. Variable profile aluminum facade elements give the impression of dynamics and waves, and protect the building from intense sunlight. The main entrance is located underneath an impressive console, supported by oblique V-shaped columns. The building has the atrium (a covered patio), which is designed on the first floor of the administrative premises and can also be used by the employees of the company as a meeting room, an event space or a concentration area. 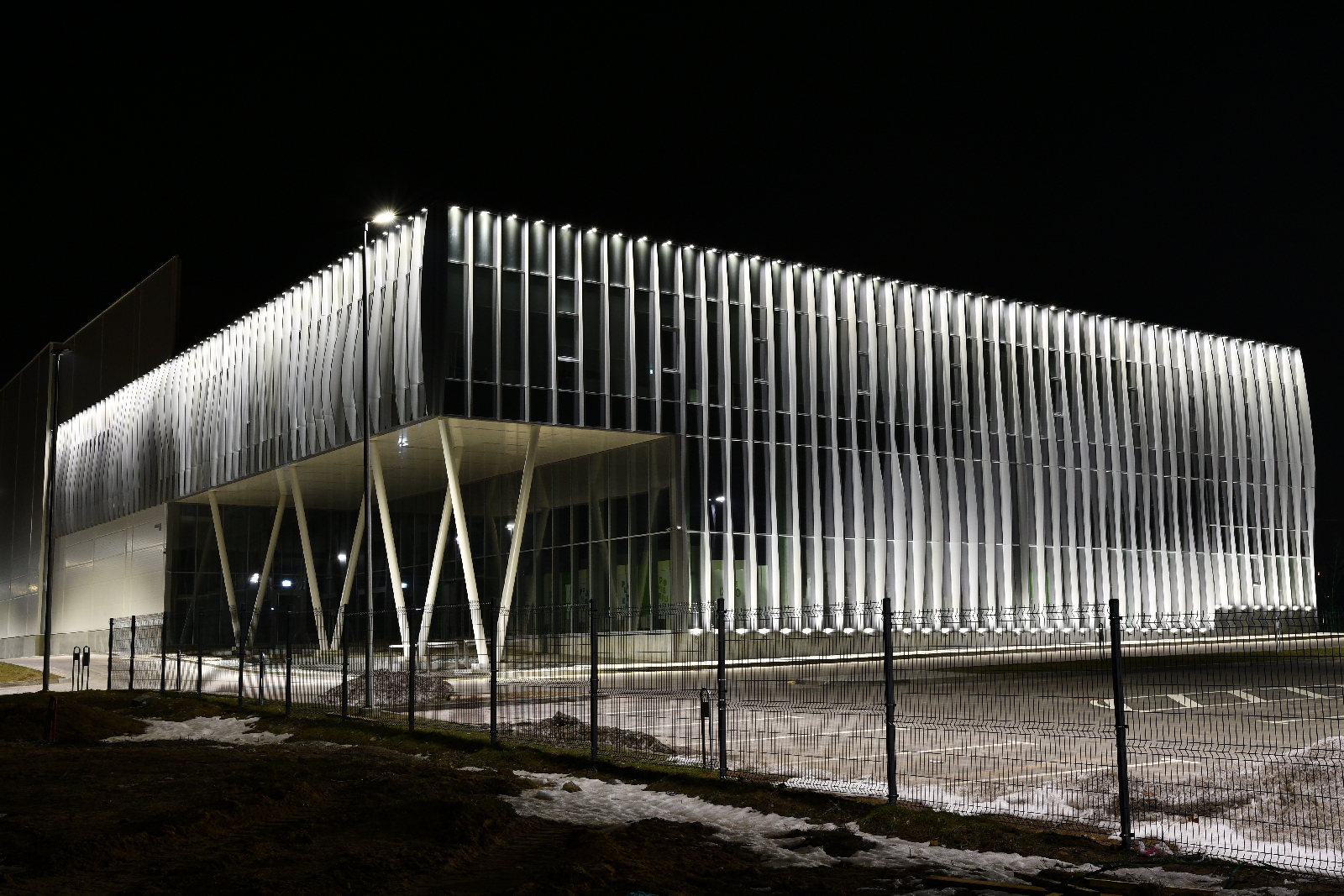 Reliability, a state-of-the-art approach to general contraction and professional management of the construction process are key factors in our successful collaboration with “Conresta.” Thank you to all “Conresta” specialists who have helped us to make our vision a reality.

In addition to the storage space, the building has 1300 sq. meters of administrative and 1000 sq. meters of retail space. The building is equipped with energy-efficient indoor heating system, which allowed us to achieve the energy efficiency class A. Next to the building there is a parking lot for 140 cars and 11 bicycles, as well as an electric car charging station. The northern part of the site has a 59,7 sq. m. staff recreation area. 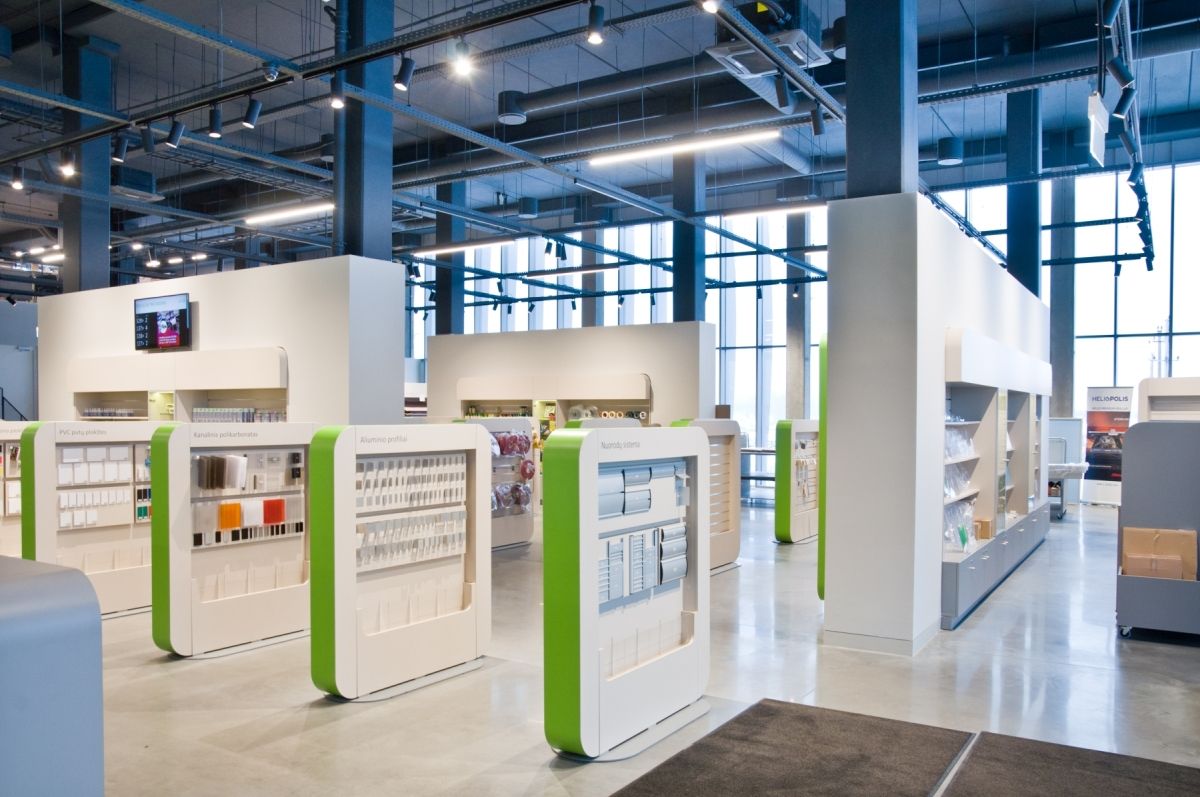 Automated “Continental Automotive” factory in the FEZ of Kaunas

The Construction of 2 Modules of “Hegelmann Transporte” Logistics Complex

The Extension of “WOOD LINE” Warehouse